Specialties of the master program: focus on European societies in a globalized world

The European integration is a unique phenomenon without precedence in history. The process is multi-layered and complex and demands deeper analysis in order to be understood. However, it cannot be understood without a broader perspective on processes of globalization and transnationalization.

The consequences of the Europeization cannot be limited to the political and economic aspects of the process, and cannot be effectively comprised in the national vessel only. European integration creates a fundamental transformation of social relations and social reality that expands beyond the nation-state and its borders, which become more and more diffuse. Along with the more universal phenomena of globalization and transnationalization, Europeization brings an extraordinary field for social research, provided the rapidity and complexity of the process, and it relevant not only for the states and politics, but also for everyday life of ordinary citizens.

The curriculum of our Master’s program offers a range of approaches to both theory and research – spanning fields of culture, social structure, politics, integration, and transformation and employs Europe as an object of investigation. It offers an opportunity for researching into the European integration project on the macro-level, into horizontal comparisons between European (national) societies as well as between European and non-European global regions.

The master course aims on addressing some of the issues central to the processes of Europeanization and European integration. It offers a chance to occupy oneself with the topic in both depth and width under the supervision of specialists in the field.

Central questions of the study program: 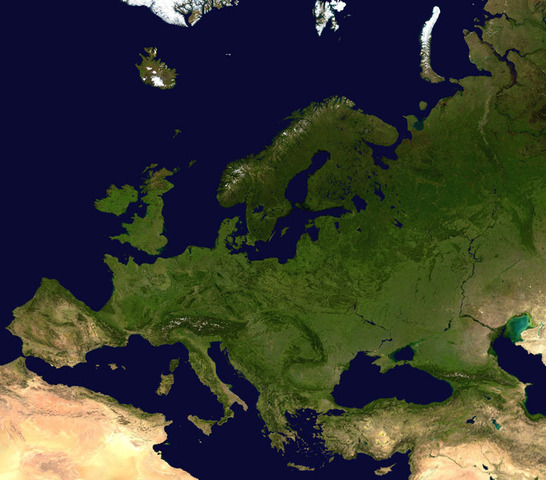