The Government of the United States of America

The first three Articles of the Constitution of the United States set out the doctrine of the separation of powers, dividing the federal government into three branches: the legislature, the executive and the judiciary. Article One is dedicated to the legislative branch; it describes how the legislature is constituted, what its powers are as well as the limits of these powers. Article Two establishes the executive branch, defines its relations with the legislature, its powers and the limits of its powers. Article Three maps out the judicial branch, defines its jurisdication and powers as well as their limits.

Click on the box below for extracts from the US Constitution carefully. Read the extracts carefully and answer the questions by ticking the appropriate circle.

The Constitution of the United States of America

(The following extracts are taken from a transcription of the Constitution in its original form to be found on http://www.archives.gov/exhibits/charters/constitution_transcript.html.)

We the People of the United States, in Order to form a more perfect Union, establish Justice, insure domestic Tranquility, provide for the common defence, promote the general Welfare, and secure the Blessings of Liberty to ourselves and our Posterity, do ordain and establish this Constitution for the United States of America.

All legislative Powers herein granted shall be vested in a Congress of the United States, which shall consist of a Senate and House of Representatives.

To coin Money, regulate the Value thereof, and of foreign Coin, and fix the Standard of Weights and Measures;

To provide for the Punishment of counterfeiting the Securities and current Coin of the United States;

To constitute Tribunals inferior to the supreme Court;

To define and punish Piracies and Felonies committed on the high Seas, and Offences against the Law of Nations;

To declare War, grant Letters of Marque and Reprisal, and make Rules concerning Captures on Land and Water;

To raise and support Armies, but no Appropriation of Money to that Use shall be for a longer Term than two Years;

To provide and maintain a Navy;

To make Rules for the Government and Regulation of the land and naval Forces;

To provide for calling forth the Militia to execute the Laws of the Union, suppress Insurrections and repel Invasions;

To make all Laws which shall be necessary and proper for carrying into Execution the foregoing Powers, and all other Powers vested by this Constitution in the Government of the United States, or in any Department or Officer thereof.

The executive Power shall be vested in a President of the United States of America. He shall hold his Office during the Term of four Years, and, together with the Vice President, chosen for the same Term, be elected, as follows:

Each State shall appoint, in such Manner as the Legislature thereof may direct, a Number of Electors, equal to the whole Number of Senators and Representatives to which the State may be entitled in the Congress: but no Senator or Representative, or Person holding an Office of Trust or Profit under the United States, shall be appointed an Elector.

The President shall be Commander in Chief of the Army and Navy of the United States, and of the Militia of the several States, when called into the actual Service of the United States; he may require the Opinion, in writing, of the principal Officer in each of the executive Departments, upon any Subject relating to the Duties of their respective Offices, and he shall have Power to grant Reprieves and Pardons for Offences against the United States, except in Cases of Impeachment.

The judicial Power of the United States shall be vested in one supreme Court, and in such inferior Courts as the Congress may from time to time ordain and establish. The Judges, both of the supreme and inferior Courts, shall hold their Offices during good Behaviour, and shall, at stated Times, receive for their Services a Compensation, which shall not be diminished during their Continuance in Office.

The legislative branch of the United States Government consists of the House of Representatives and the Senate.

Congress consists of two houses: the House of Representatives and the Senate (see Article I, Section 1)

The Constitution of the United States of America grants the President the power to declare war.

According to the Constitution, the power to declare war lies with the Congress (see Article I, Section 8)

The executive power of the United States Government lies with the President.

"The executive Power shall be vested in a President of the United States of America." (Article II, Section 1)

According to the Constitution, the Congress shall have the power to establish lower courts.

The Congress has the power "to constitute Tribunals inferior to the supreme Court." (Article I, Section 8)

"The judicial Power of the United States shall be vested in one supreme Court, and in such inferior Courts as the Congress may from time to time ordain and establish." (Article III, Section 1)

The Constitution grants the executive branch the power to coin money.

The power to coin money lies with the legislative branch and thus with the Congress (see Article I, Section 8) 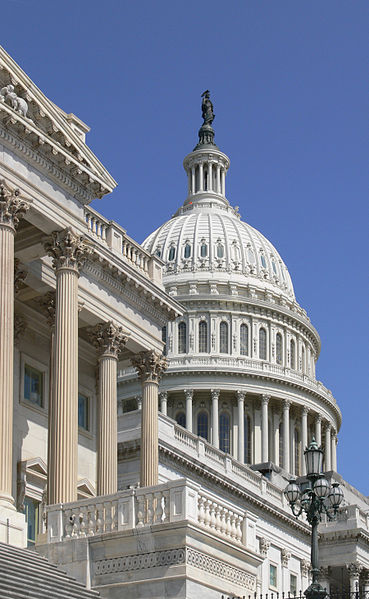 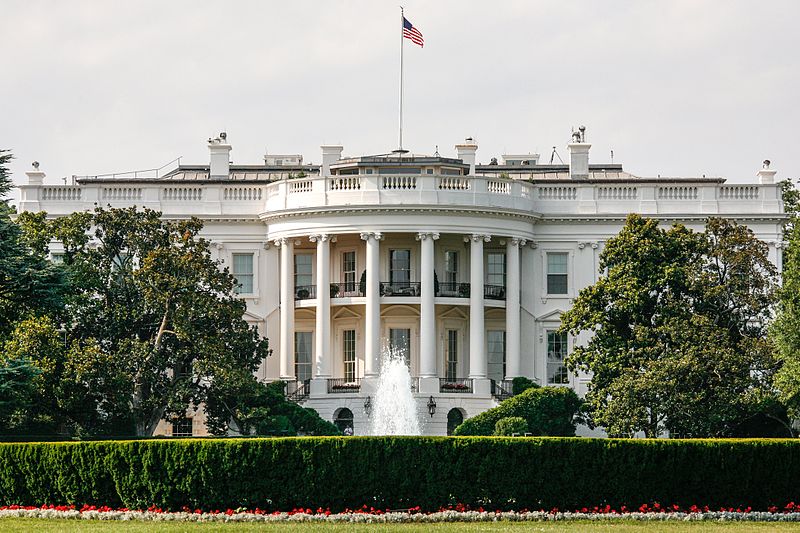 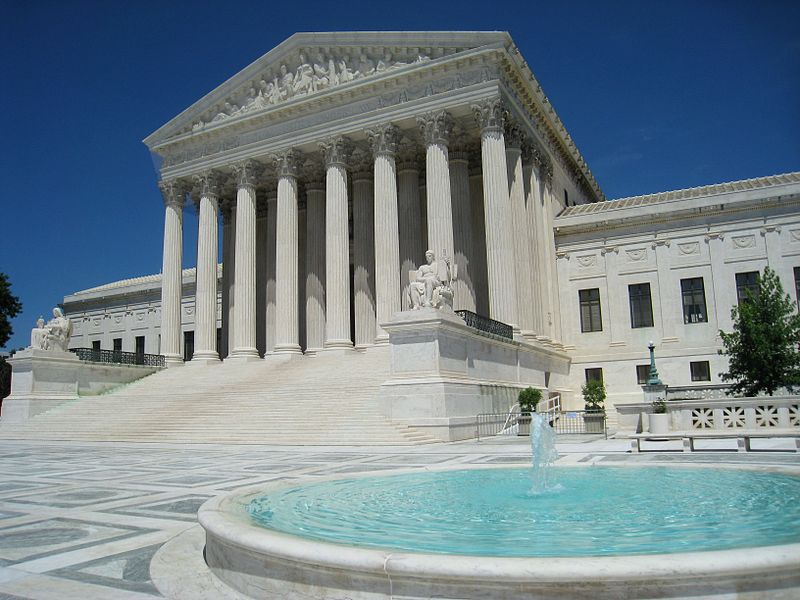