The department focuses on fundamental as well as contemporary political issues on the North American continent and engages with North American political and social theories. Courses offered deal with domestic U.S. and Canadian politics, foreign policies, and comparative approaches.

Recurring introductory courses on the U.S. political system allow undergraduate and graduate students to familiarize themselves with important scholars, controversies, and relevant analytical approaches. Advanced course offerings include studies of policy and politics concerning social and economic conditions, welfare and employment policies, urban and regional developments as well as international trade and competition. Besides the classical political actors, students learn about civil society organizations such as unions and other social movements, and you will familiarize yourself with methodological issues in theory as well as in hands-on research projects. In addition, international scholars and practitioners are regularly invited as guest lecturers to deepen students' understanding of U.S. and Canadian foreign and security policy issues.

A variety of research projects conducted by our department explore welfare state and labor market reforms within a comparative framework involving North America and European countries. In particular, a focus on the role of civil society actors within the context of newly emerging governance frameworks, third-sector organizations – social movements, community-based organizations, non-governmental organizations, labor unions, local actors etc. – provides insight beyond the ascriptive notion of "social capital". These projects illuminate the changing relationship between state and civil society in the U.S., and how it is distinct from similar shifts in other advanced industrial nations. Globalization research has also informed studies undertaken within the department, particularly with regard to how the Global Cities debate has refocused attention on the role of the metropolis under conditions of neoliberalist policies. 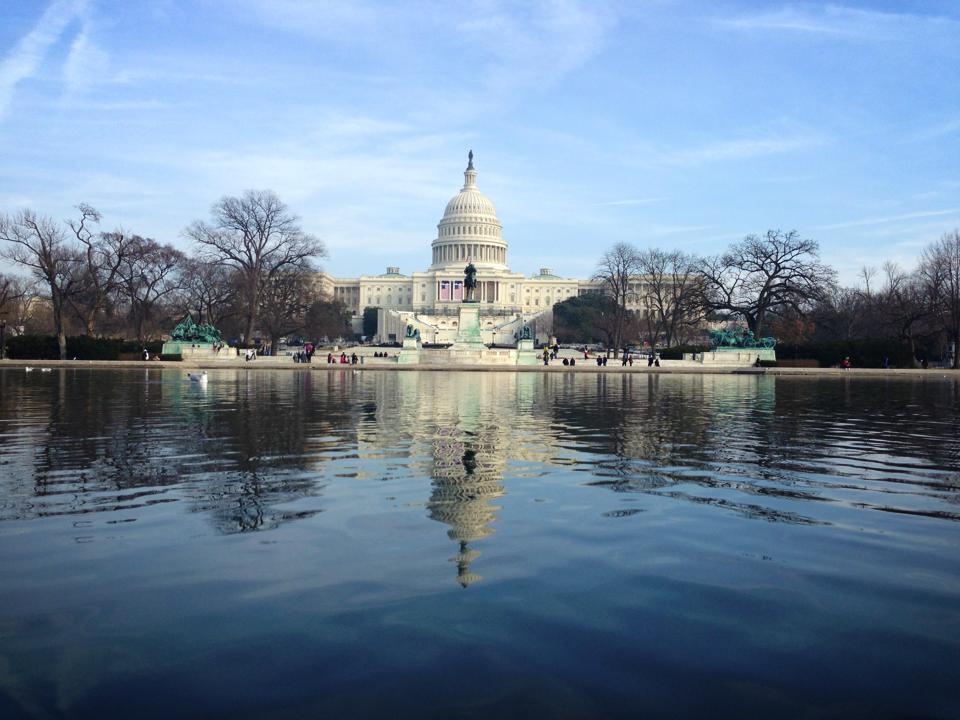