Rhetorical figures are a staple of literature. They are widely used in poetic language to provide emphasis and novelty of expression, but also to move beyond the literal meaning of words and phrases. Figures of repetition and tropes thus serve to intensify language and to give aesthetic pleasure. When interpreting literary texts, the ability correctly to identify rhetorical figures thus comes in very useful indeed.

Try to find the rhetorical figure that you think best fits each example by dragging it into the appropriate box.

*Note: replace image at right with a shorter image, to avoid blank space before the task becomes visible 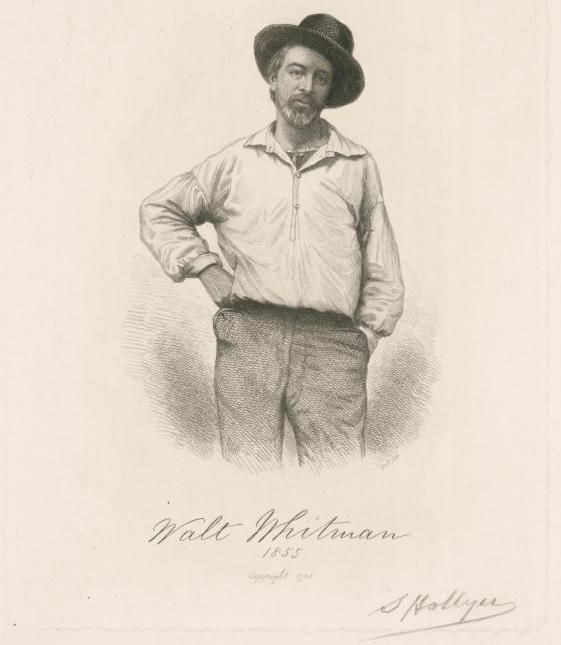 It may be you transpire from the breasts of young men,

It may be if I had known them I would have loved them;

(Walt Whitman, "A child said, What is the grass?")

There is an anaphora, because both lines start with the word "It".

"The things you own end up owning you."
(Brad Pitt in the movie Fight Club)

The use of "own" and "owning" is a polyptoton, because both words have the same root but different endings.

till China and Africa meet,

and the river jumps over the mountain

and the salmon sing in the street,

To say that you love somebody "till Africa and Asia meet", etc., is very romantic indeed, but clearly a blatant exaggeration.

I hear America singing, the varied carols I hear,

Those of mechanics, each one singing his as it should be blithe nand strong,

"America" in the very first line represents American workers. It thus substitutes the whole of America for a part of its population.