Many eukaryotic protein-coding genes are mosaic with non-coding regions (introns) interspersed among coding regions (exons). Such genes give rise to similarly mosaic precursor messenger RNAs (pre-mRNAs), from which intronic regions have to be excised and exonic regions have to be ligated in a process termed pre-mRNA splicing to generate mature mRNA for protein biosynthesis by the ribosome. As most protein-coding genes in higher eukaryotes, such as humans, contain more than one intron, their pre-mRNAs can be alternatively spliced to generate multiple mature mRNAs that can give rise to multiple proteins or serve other gene regulatory purposes. The analysis of different splicing pathways and how alternative splicing is regulated is an active area of research in Biochemistry. 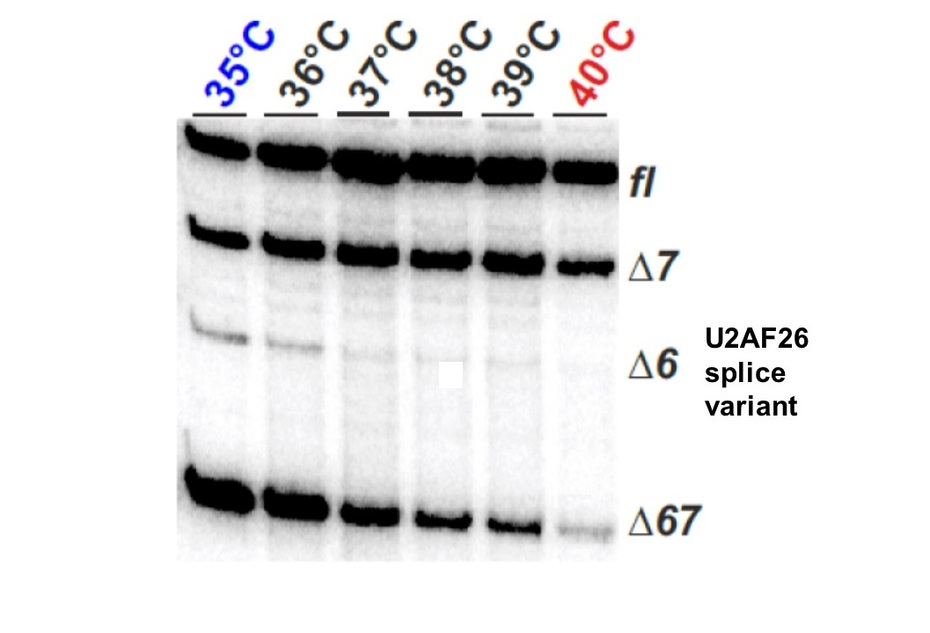