The interdisciplinary component of your degree is made up of three interdisciplinary module which are meant to give a broader understanding of the work of the individual departments and their interconnections. These courses are usually attended by a large number of students and offer a lively intellectual meeting ground for the entire student body to share insights and debate.

There are two interdisciplinary modules, each of which is co-taught by two professors from different departments. These courses are offered in various combinations and can feature cooperations between professors from all departments. Crucially, each modules takes place within one semester and is worth 10 credit points, which entails a high volume of required reading, and an intense work load. Typically these classes require students to work together in groups and submit their research in the form of classroom presentations or written assignments.

The interdisciplinary modules also include the interdisciplinary lecture series of the JFKI which is organised only during the winter semester under a unifying theme. The 'Ringvorlesung' as it is commonly referred to, features a talk by a different lecturer every week, often a visiting or guest professor, who has been invited specifically to share their relevant expertise on a specific topic.

An exemplary course description for the Interdisciplinary Module 1: "Imagery and Race"

In this seminar we seek to examine how racial identities are constructed through the use of images. We will mainly focus on cultural representations. of Blackness from the Early Republic to the present United States. Topics of discussion include, but are not limited to: slavery, resistance, violence, racial discrimination and Civil Rights. Using combined theories and methods from history and literary studies, in this interdisciplinary seminar we will examine a range of materials such as photography, pamphlets, comics, poetry, artworks and videos documentation.

An exemplary course description for the Interdisciplinary Module 3: "Ringvorlesung: Surveillance and Social Order" 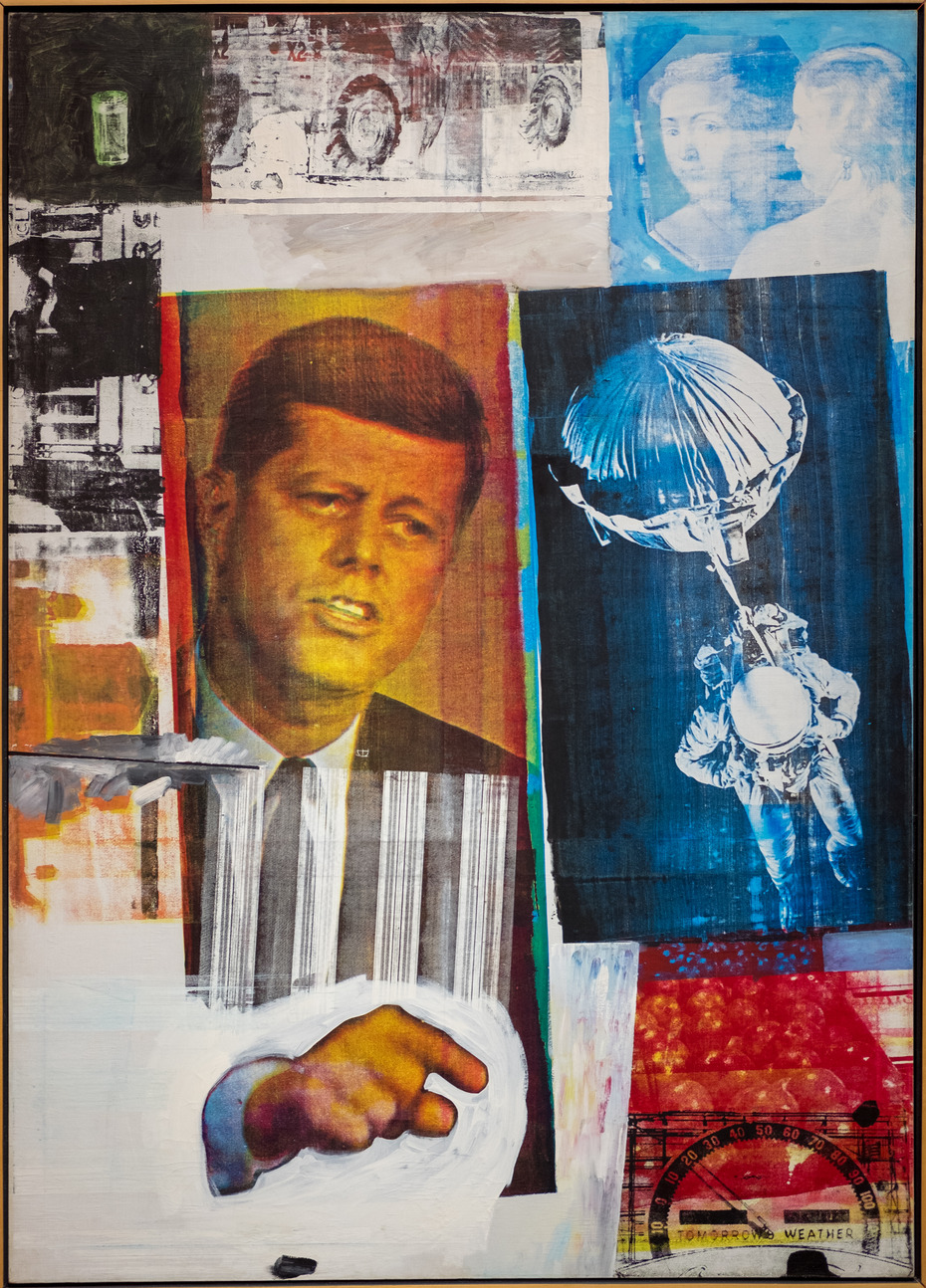