Change is inevitably quantitative and gradual but often expresses as a qualitative jump. For the purposes of making sense of K-pop, that quantum leap was the emergence of Seo Taiji and the Boys in 1992. It was one of the first groups to incorporate rap music and hip-hop sensibilities to South Korean popular music. Needless to say, they hat jettisoned the traditional pentatonic in favor of the contemporary diatonic. No longer did we hear the soul-screeching wails of melismatic singing but the percussive and syllabic singing signaling the urban cool. What made their music innovative was that it did not sound Korean; […]” (349)

“K-pop exemplifies middle-class, urban and suburban values that seek to be acceptable at once to college-aspiring youths and their parents: a world that suggests nothing of inner-city poverty and violence, corporal or sexual radicalism, or social deviance and cultural alienation. K-Pop in this sense satisfied the emergent regional taste and sensibility, though it would be remiss to stress the region as its appeal could easily extend beyond it. The oft-repeated claims about K-pop singers´ politeness – their clean-cut features as well as their genteel demeanors – is something of a nearly universal appeal, whether to Muslim Indonesians or Catholic Peruvians.” (355)

„The appeal of K-Pop to non-Korean audiences […] is in a pattern with South Korean export products, such as Samsung or Hyundai, that have broad appeal precisely because of the combination of reasonable price and dependable quality. It is of course trivially Korean in the sense that the singers and producers are almost exclusively ethnic Koreans […] and the South Korean government and fandom alike take some pride in Koreanness of K-pop. Yet as a matter of traditional culture, there is almost nothing ‘Korean’ about K-pop” (359f).

“As one can understand the rise of K-pop largely as another instance of South Korean export success […] then one should recognize that the sources of success denude and destroy whatever exists of received (south)Korean culture and tradition. Indeed, it is precisely because there isn´t very much ‘Korean’ in K-pop can it become such an easy ‘sell’ to consumers abroad. In this sense, the K in K-pop is merely a brand, part of Brand Korea that has been the export-oriented South Korean Government since the 1960s. The Korean Wave in general and K-Pop in particular is naked commercialism, […]. It would be too much, however, to regard this as having anything to do with traditional Confucian, Korean culture.” (361f) 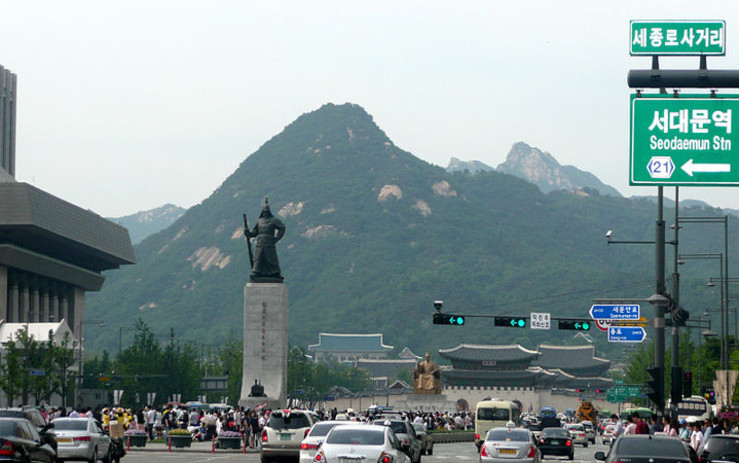 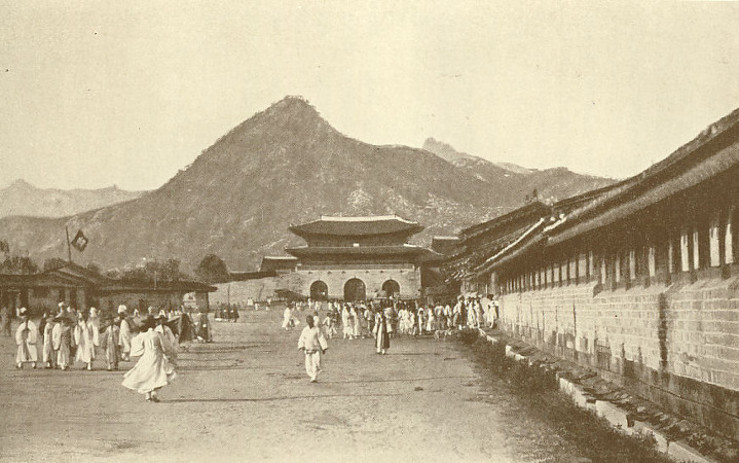