In the Department of Culture, students study American cultural history from colonial times (the 16th and 17th centuries) to the present. We offer introductory courses on theories of (American) culture, highlighting approaches focused on political economy, mediality, and the history of ideas. Advanced seminars pay particular attention to questions of cultural self-definition and contacts between different cultural groups within American societies; we regularly offer courses on ethnic cultures (African American, Native American, Asian American, and others) and on shifting paradigms of gender and sexuality.

In sum, the seminars offered by the Department of Culture cover five focus areas:

Courses from previous semesters include:

Example Course by a Terra Professor:

The Americans: Photography in the United States since 1950

In this course, we will consider the many uses and meanings of U.S. photography over the last seventy years. A broad variety of photographic practices will be considered, including street photography, figure and portrait photography, and the recent boom in photography of the environment. In addition to this focus on work conventionally understood as artistic photography, the course will consider the increasingly prominent roles that photography has played in other recent artistic practices, including pop art, performance, conceptual art, site-specific sculpture, and painting. We will also critically analyze American photojournalism as well as the ascendancy and changing roles of amateur snapshots. Some meetings will introduce particular themes and movements, while others will focus intensively on small bodies of work. 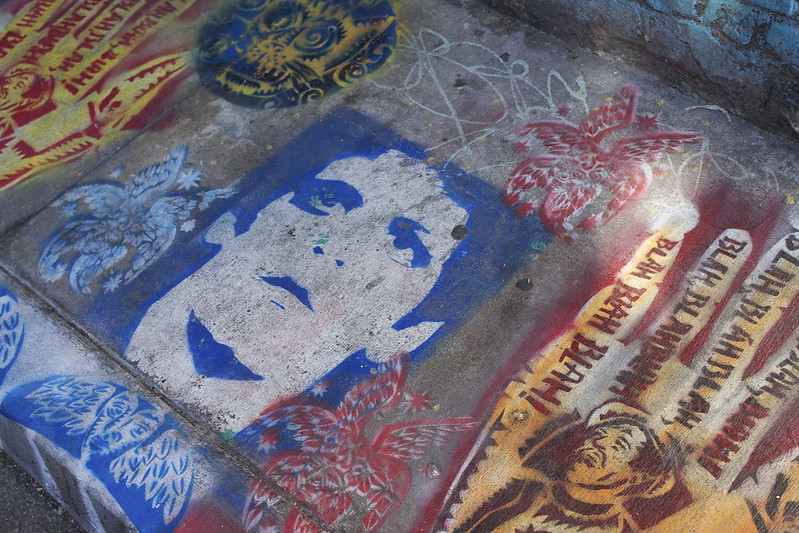 Serial narration is widely regarded as a defining characteristic of popular aesthetics. In studies of popular culture, the connection between seriality and popularity is often considered to be so obvious that questions are rarely raised concerning the specific nature of popular serial narratives, the cultural and historical circumstances they presuppose or support, and the differences between popular seriality and serial structures in other cultural fields. The Research Unit "Popular Seriality—Aesthetics and Practice," funded by the German Research Foundation (DFG), addresses these questions by investigating the forms, dynamic processes, and functions of serial narration within the field of popular culture. [continue reading...]