"Rabbinic literature is the foremost source at our disposal for any discussion of Jewish education in the ancient world. Since it is by nature programmatic, and systematic in its approach to the creation of a Jewish way of life, naturally, whoever is interested in women’s education will be looking to rabbinic literature for guidance, in the hope that it will reveal something of Jewish women’s curriculum. This hope, however, is quickly dashed. Anyone who consults rabbinic literature for women’s education finds him/herself facing two dead-ends. The first is in answer to the question, did the Rabbis, who saw in the study of Torah the ultimate goal of every god-fearing Jew, promote a similar education program for women? Rabbi Eliezer’s answer to this question in the Mishnah is unequivocal: “Anyone who teaches his daughter Torah, teaches her nonsense” (Mishnah Sotah 3:4). Similarly, the tannaitic Midrash on Deuteronomy, the Sifre interprets the verse “And you shall teach them (i.e. the laws of the Torah) to your sons” (Deuteronomy 11:19) with the words “your sons, not your daughters” (Sifre Deuteronomy 46).

These opinions seem to suggest that the Rabbis on principle rejected the idea of providing Jewish women with any kind of religious or intellectual education. Those who find such a conclusion superficial will point to the fact that Rabbi Eliezer’s words in the Mishnah are a response to Ben Azzai’s “A man must teach his daughter Torah” (Mishnah Sotah 3:4), and that the Tosefta off-handedly declares that “(women who suffer) from a gonorrheal flux and menstruants and post-natal women are permitted to read in the Torah, the Prophets, the Writings, the Mishnah, the Midrash, the Halakhot and Aggadot” (Tosefta Berakhot 2:12). To these one may add that in the Yerushalmi, where a man is enjoined not to engage in the study of Greek wisdom, since it will distract him from his main goal of studying Torah, one rabbi suggests that a man may teach his daughter Greek wisdom, since she is exempt from Torah study (Yerushalmi Peah 1:1, 15c). […] All these sources, seen together, clearly show that the topic of women’s education and curriculum was hotly debated. Any concrete information on the topic has been lost in the process." 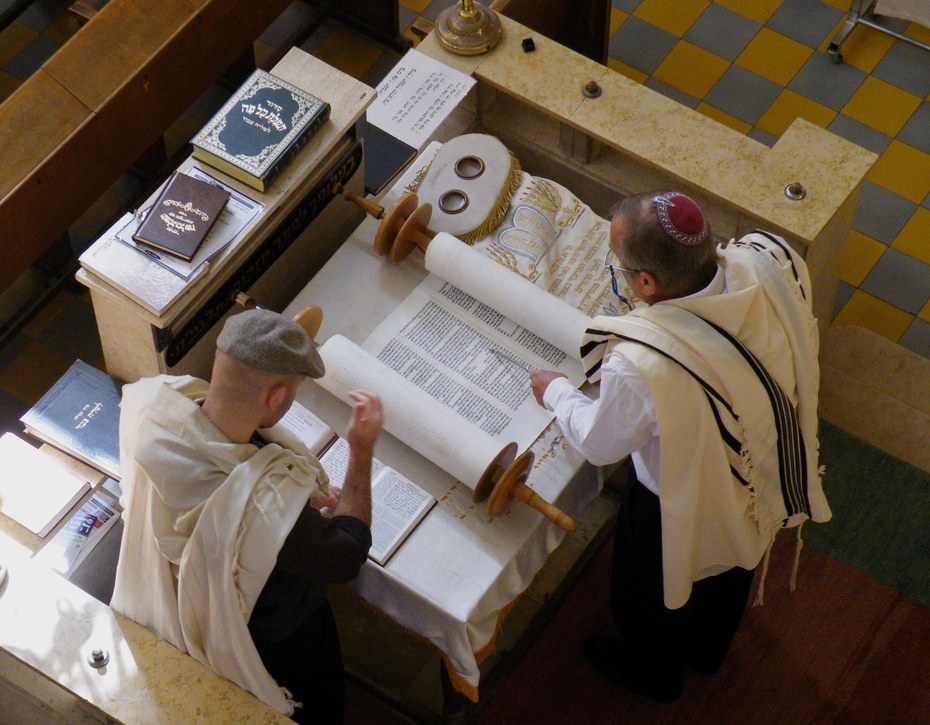